Radio Redhill has been successful once again by winning Gold in the national Hospital Radio Awards, held at De Vere Beaumont Estate, Windsor.

The Gold entry was in the Special Event category of the awards and featured the visit of the famous Flying Scotsman locomotive to the Bluebell Railway at Easter 2017.

The judges said there was something special about the entry and they loved how something visual had been turned into radio. One judge said that he felt like he was standing on the platform and that it was one of the best entries he had heard in a decade of judging these awards.

Radio Redhill Chairman said “I am delighted that Radio Redhill has won another Gold Award. This not only recognises the work of our reporter at the Bluebell Railway, Ian Wilson, but also the efforts of all Radio Redhill members throughout the year.”
Radio Redhill has received more than fifty awards since 1997 and this was the radio station’s sixth Gold.

The winning entry can be heard at here:

The Flying Scotsman at The Bluebell Railway 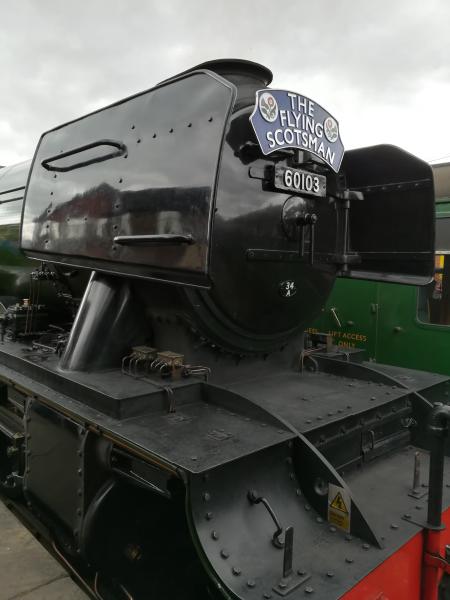 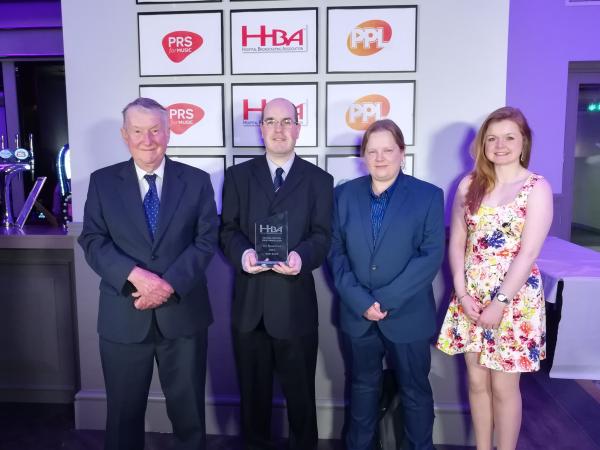 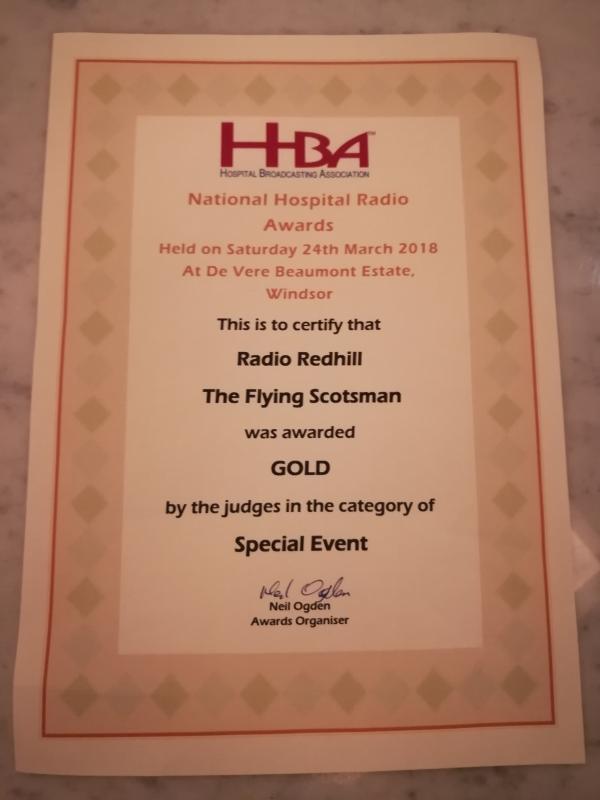 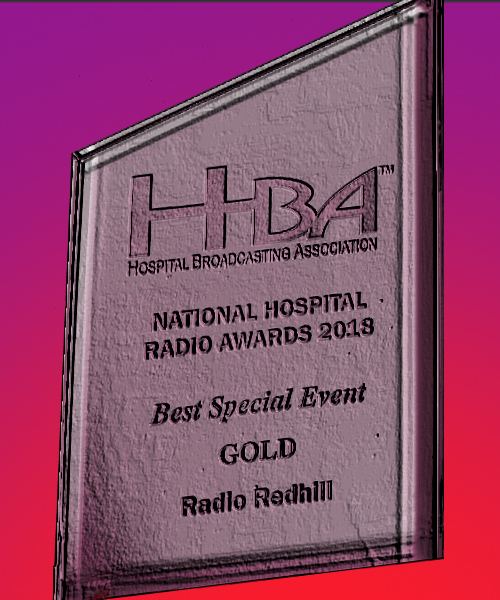